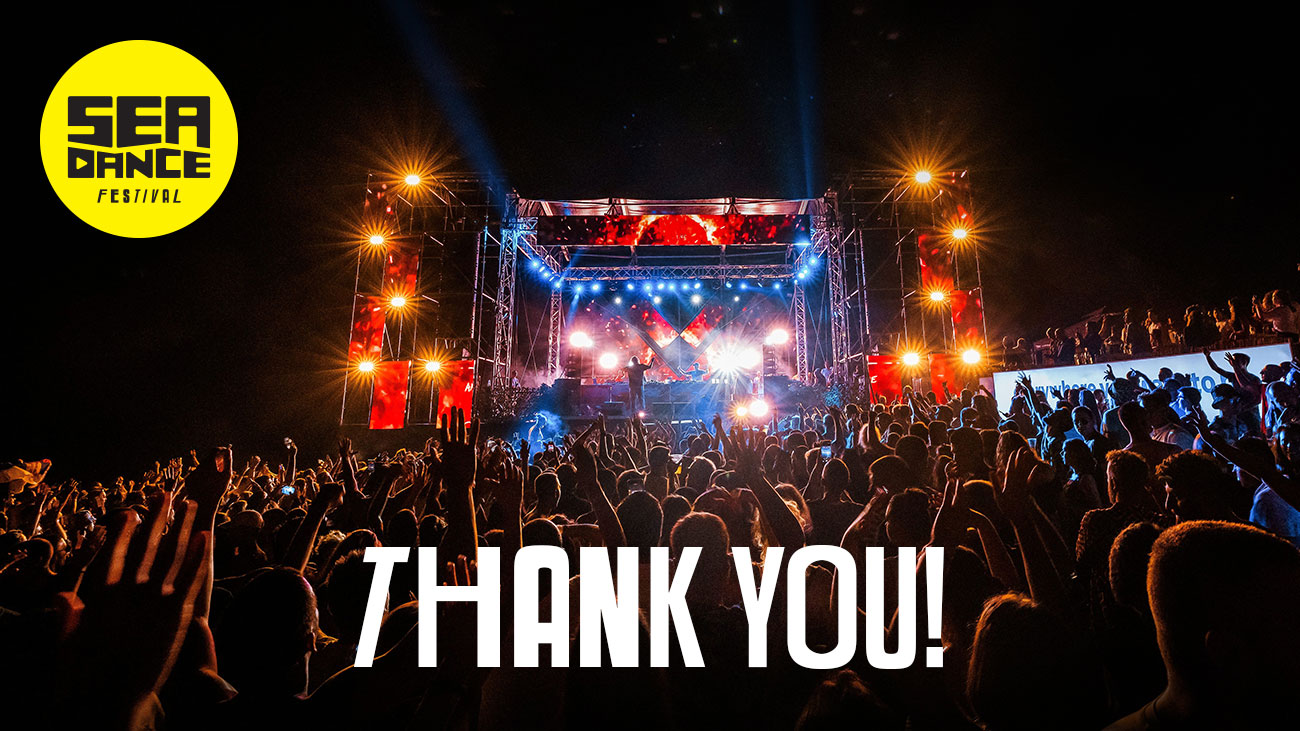 Sea Dance Festival is held in the turquoise cove of Buljarica beach in Budva, Montenegro.

The award-winning Sea Dance festival each year gathers fans from over 50 countries from all over the world and an impressive line up of more than 100 hottest international music stars.

Stunning destination, more than 2km long Buljarica beach is the pearl of untouched nature in Mediterranean. An arc of soft sand and pebbles, backed by a deep-shade forest make this beach in Montenegro an oasis of green.

It is a 30min ride along the azure coast from the Old Town in Budva, which makes it an ideal location for those perfect summer festival’s nights followed by dreamy, salt-induced, beach days.