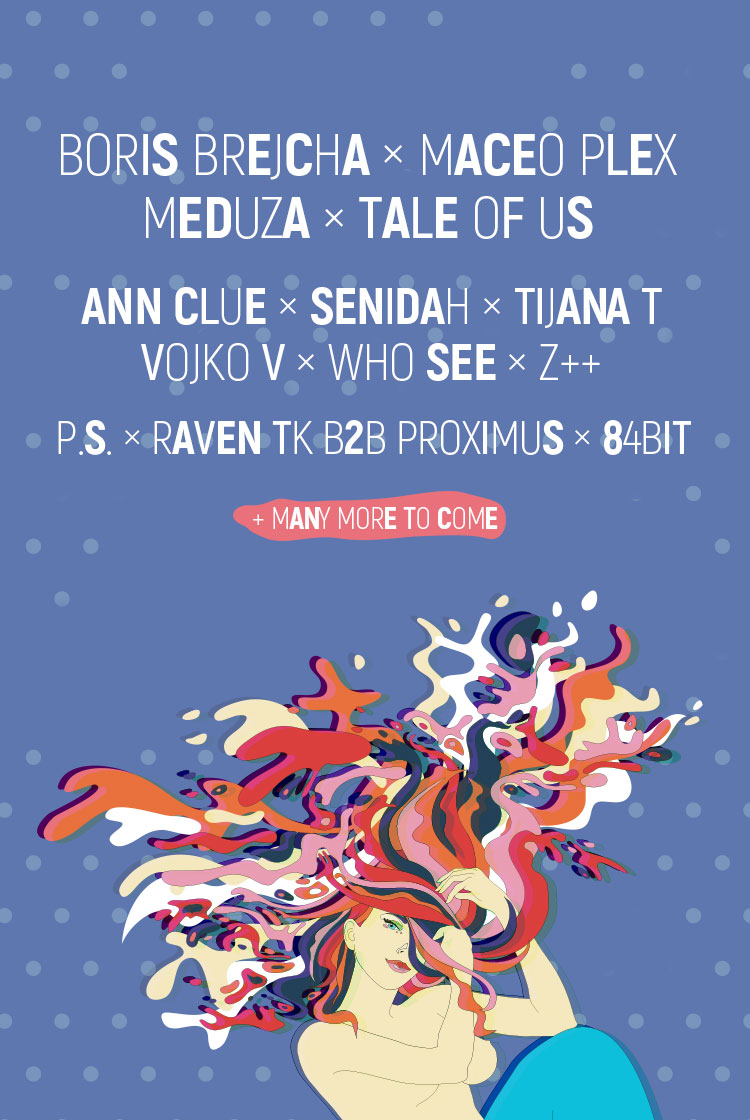 The 7th edition od Sea Dance Festival will be held on 27-29 August 2021 in the turquoise cove of Buljarica beach in Budva, Montenegro.

The award-winning Sea Dance festival each year gathers fans from over 50 countries from all over the world and an impressive line up of more than 100 hottest international music stars.

Stunning destination, more than 2km long Buljarica beach is the pearl of untouched nature in Mediterranean. An arc of soft sand and pebbles, backed by a deep-shade forest make this beach in Montenegro an oasis of green.

It is a 30min ride along the azure coast from the Old Town in Budva, which makes it an ideal location for those perfect summer festival’s nights followed by dreamy, salt-induced, beach days.

Sea Dance, winner of the Best European Festival award, returns to the turquoise bay of Buljarica beach in Budva for four days after a year’s break! The seventh edition of the festival in Montenegro brings ...

BBC’s legendary editor called the coast of Budva around the Mogren Fort one of the most beautiful places in the world!

The recording of Charlotte de Witte's performance in Montenegro is rapidly reaching the first million viewers mark, while she received global support from a key actor on the electronic scene, BBC’s legendary music editor Pete ...

Save money, pick up tickets for another festival and win numerous prizes!

Dear friends, As you may have already heard, this year’s edition of the Sea Dance Festival has been postponed for 27-29 August 2021, with the new performers being announced soon. If you purchased tickets for ... 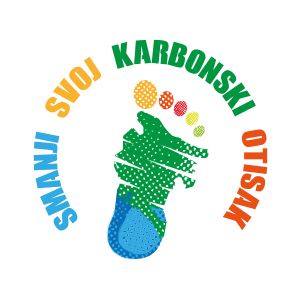