This year’s Sea Dance Festival was announced today with an excellent performance on the plateau in front of the Old Town in Budva. One of the few European festivals held last year, along with EXIT, is preparing a new edition that will delight fans, as it befits the winner of the title of Best European Festival.

In the turquoise bay of Buljarica beach, the audience will dance with some of the most famous global and regional music stars from 26th to 28th August. The first acts will be announced in early June, along with the beginning of sales of the first contingent of tickets for the best summer party.

Today’s event featuring a performance by the young Montenegrin star Kejt was attended by the Minister of Economic Development and Tourism Goran Đurović, Mayor of Budva Marko Carević, Director of TO Budva Nemanja Kuljača, Founder and CEO of EXIT and Sea Dance Festival Dušan Kovačević. They announced the signing of a contract which will secure multi-year cooperation between the state of Montenegro and the Sea Dance Festival, modelled on the agreement that this festival has with the Municipality of Budva.

Notably, Prime Minister Dritan Abazović recently announced through social media that EXIT and the Government of Montenegro would continue their cooperation with the goal of putting Montenegro on the global event tourism map. This cooperation will soon be made official by signing a multi-year Cooperation Agreement.

Minister of Economic Development and Tourism Goran Đurović said that Montenegro has benefited from this festival in terms of economy, tourism, and promotion. On behalf of the Government of Montenegro, he confirmed the intention for continued support for this festival in the future.

“The Sea Dance Festival offers great economic benefits because it extends the tourist season. It also promotes Montenegro because Exit and Sea Dance are world-renowned festivals, and I am sure that this year we will have many tourists from all over the world, which is strategically important for the promotion of Montenegro,” Đurović concluded. 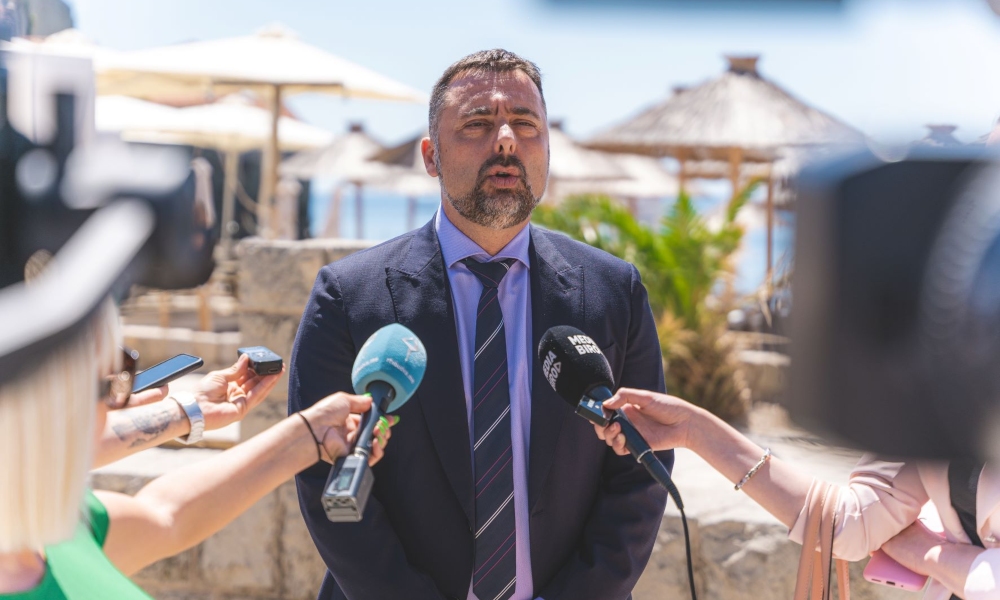 The director of the Tourist Organisation of the Budva Municipality, Nemanja Kuljača, expressed his satisfaction that Budva is the host of this festival, renowned in Europe and the world.

“It is no accident that Budva was chosen as the location for such a festival. It is a recognisable tourist centre both in Montenegro and in the region as a whole,” said Kuljača. 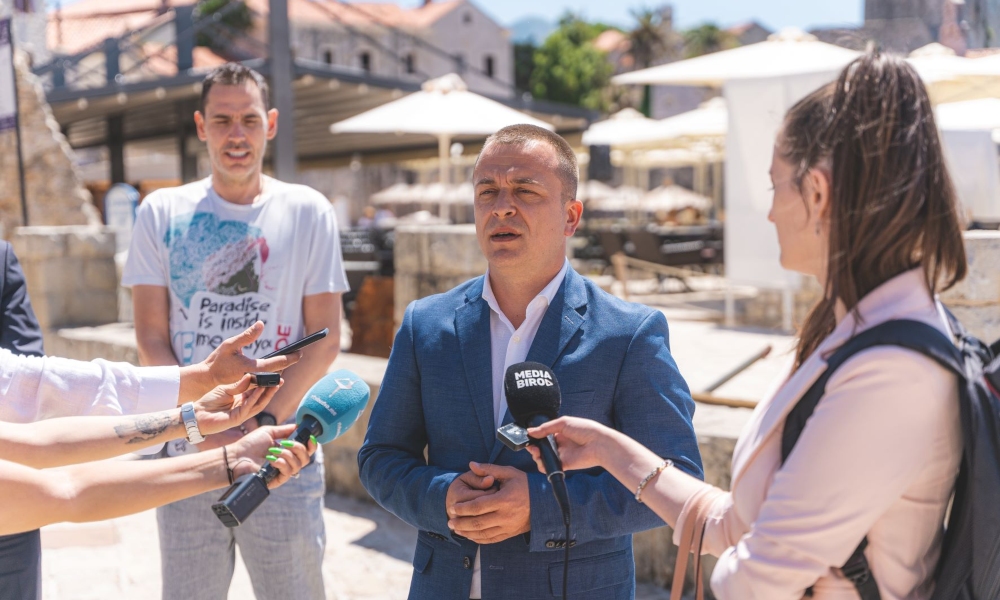 “The festival’s announcement today is significant because last year, during the pandemic and the objective circumstances that accompanied it, we announced the festival only a month before it took place. We can announce it earlier this year, and I am particularly pleased to announce the promise of the Government of Montenegro that we will enter into a long-term agreement with the Sea Dance Festival, which will give the festival crucial stability and an opportunity to start preparing for each subsequent edition much earlier, said Kovačević.

He added that this is extremely important because, in that way, the festival can attract more tourists who plan their trips many months in advance, especially tourists from Western Europe.

“We await this year’s festival full of optimism, and we promise to make this one of the strongest editions of the Sea Dance Festival so far. We believe that with this development strategy, not only for Sea Dance but also for Montenegrin event tourism as a whole, Montenegro will position itself as one of the best destinations, not only in the Mediterranean but worldwide, in terms of developing modern forms of tourism,” said Kovačević.

The Sea Dance Festival continues with the practice of promoting Montenegrin artists, so the fresh sound of the young Montenegrin artist Kejt, who put on a half-hour spectacle in front of the Old Town, will delight fans at this year’s edition of the festival. The audience unanimously sang along with the hits “Eva,” “Cura sa Balkana,” and “Mikelanđelo,” while DJ and producer Moody Kid delighted the audience with his recognisable downtempo tracks, relying on breakbeat, hip-hop, and funk. In addition to the musical performances, an excellent aftermovie from last year’s Sea Dance Festival was shown.