One of the biggest and most influential names on the world’s electronic music scene in the last decade, Russian DJ, producer, and “perfect festival headliner” arrives tonight at the grand finale of the Sea Dance Festival. Before coming to Montenegro, Nina recorded a message for her fans, who are expected to show up in their thousands on Buljarica beach tonight.

Multi-talented, extremely productive, ambitious, and persistent, Nina has led the wave of (female) performers of powerful techno for the masses and defined the scene in the last few years. She has been considered one of the most popular DJs in the world ever since the time when female DJs were not prominently featured on festival posters. Now, she headlines almost every festival she performs at. Her unique relationship with the audience in this region always gives her room for new experiments, making her performances at big events, such as Sea Dance, special.

In the past few weeks, Nina was the subject of an ultimatum made by Kalush Orchestra, who requested her removal from the Sea Dance line-up, which the organisers flatly refused, explaining that the cancellation of any performance solely based on the artist’s nationality, race, or religion is contrary to the values that the festival advocates. Nina’s values are firmly on the side of peace and unity, and therefore, tonight, she will have the chance to stand at the DJ counter on the Sea Dance Main Stage and close the eighth edition of the festival in the manner of a true musical visionary. 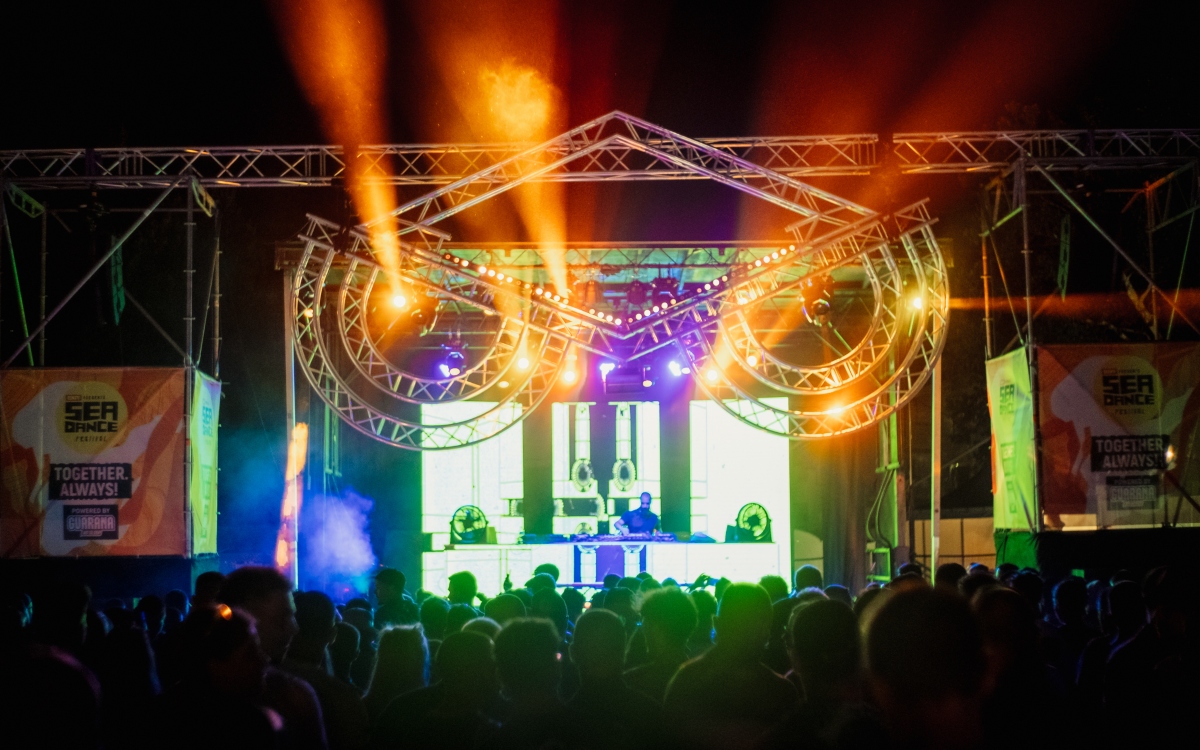